Redmi 9 and Redmi Note, Which is Better? There are many things that make various Xiomi products attractive to potential buyers. One of them is the price of smartphones at affordable prices. In fact, this price can be said to be far below the phones that have the same specs. No exception with the release of Redmi 9 and Redmi Note 9.

Differences Redmi 9 and Redmi Note 9 You Should Know 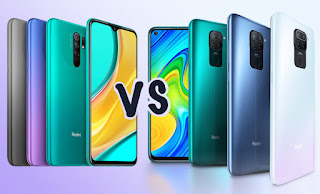 If previously the Redmi Note was identical with its large screen size, which is 6.53 inches, this product which was released a month later turns out to also have the same screen size. So, what is the difference between the two products? The following is an explanation of the differences between Redmi 9 and Redmi Note 9 that you should know

It is undeniable that almost all products made by this Chinese brand have qualified specifications. The following are the specifications of the two phones. 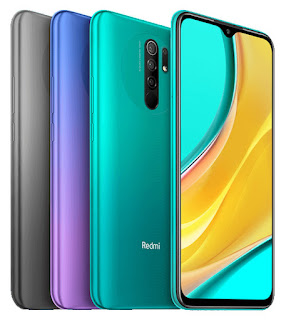 Baca Juga:  Elegant Design Minimalist Laptop, Here's How To Get It 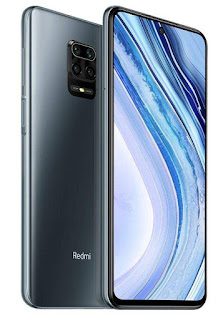 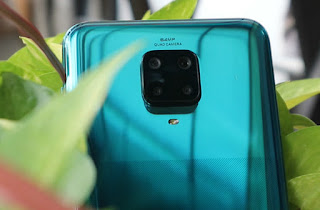 When viewed from the physical appearance, these two products have almost no difference. But in fact, there are special differences that are quite prominent and easily recognizable from the Redmi 9 and Redmi Note 9. namely regarding the number and location of the front camera. Redmi 9 comes with a waterdrop notch lens, while the Redmi Note 9 comes with a lens in the upper left corner in the form of a punch-hole.

Regarding the rear camera, it can be said that the Redmi Note 9 has a higher quality, namely with a 48 MP camera lens, while the Redmi 9 is still armed with only 13 MP. 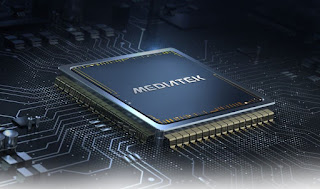 Talking about the performance comparison between Redmi 9 and Redmi Note 9, it seems that the Note series is still superior to the others. Even though these two products both still use chipsets from MediaTek, it is possible to have performance that is not much different. However, the Helio G85 owned by the Note 9 is predicted to be more powerful than the Helio G80 of the Redmi 9 when used for heavy games.

When talking about the screens that these two products have, there really isn’t a significant difference. This is because both Redmi 9 and Redmi Note 9 use an IPD LCD panel with a screen dimension of 6.53 inches. Even with the ratio and resolution it has, which is a ratio of 19.5: 9 with a resolution of 1080 x 2340. Well, what distinguishes the two is the brightness level of the screen, where the Redmi Note 9 is 50 nits higher.

Thus the explanation of the differences between Redmi 9 and Redmi Note 9. By knowing these differences, then you will have a consideration of which series phone is more powerful and you need more. However, the difference between the two is not really that big.