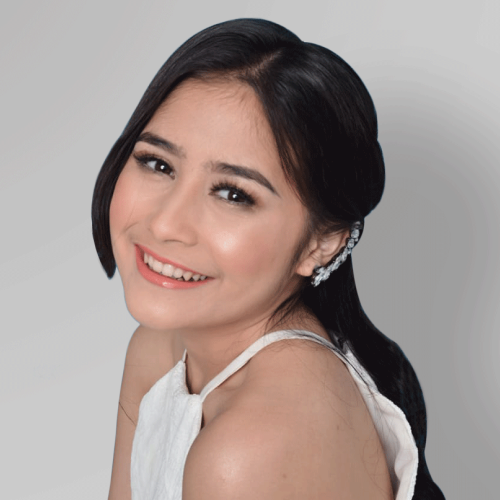 This appointment was made directly by the chairman of the committee, Reza Rahadian with the agreement of the other committees.

READ ALSO: Synopsis of Jakarta vs Everybody, Jefri Nichol Becomes a Drug Courier

“FFI can be a fuel for young people’s enthusiasm to develop. There are still many young actors who feel that it is impossible to survive in this industry just because digital assets such as followers are considered insufficient,” said Prilly in her official statement.

Although relatively new compared to others, Angga Yunanda immediately shot up his career since he first played in a film in 2018. To date he has starred in 9 films, one of which is “Dua Garis Biru” the third highest-grossing film in 2019 and brought him a nomination for the Male Leading Actor category. Best at the 2019 Indonesian Film Festival.

In a short time, Jefri Nichol who started playing films in 2017 has starred in 14 film titles. In 2017, he starred in two box office films at once, namely “Jailangkung” and “Love Letter to Starla”.

The youngest of them all, Tissa Biani holds the most film credits and started her career as a child. In 2014, he won the Citra Award for Best Child Actor for his role in the film “3 Nafas Likas”.

“Because we are all representatives of the younger generation, we will provide information about the Indonesian Film Festival and Indonesian films to my generation to get the latest news,” said Tissa.