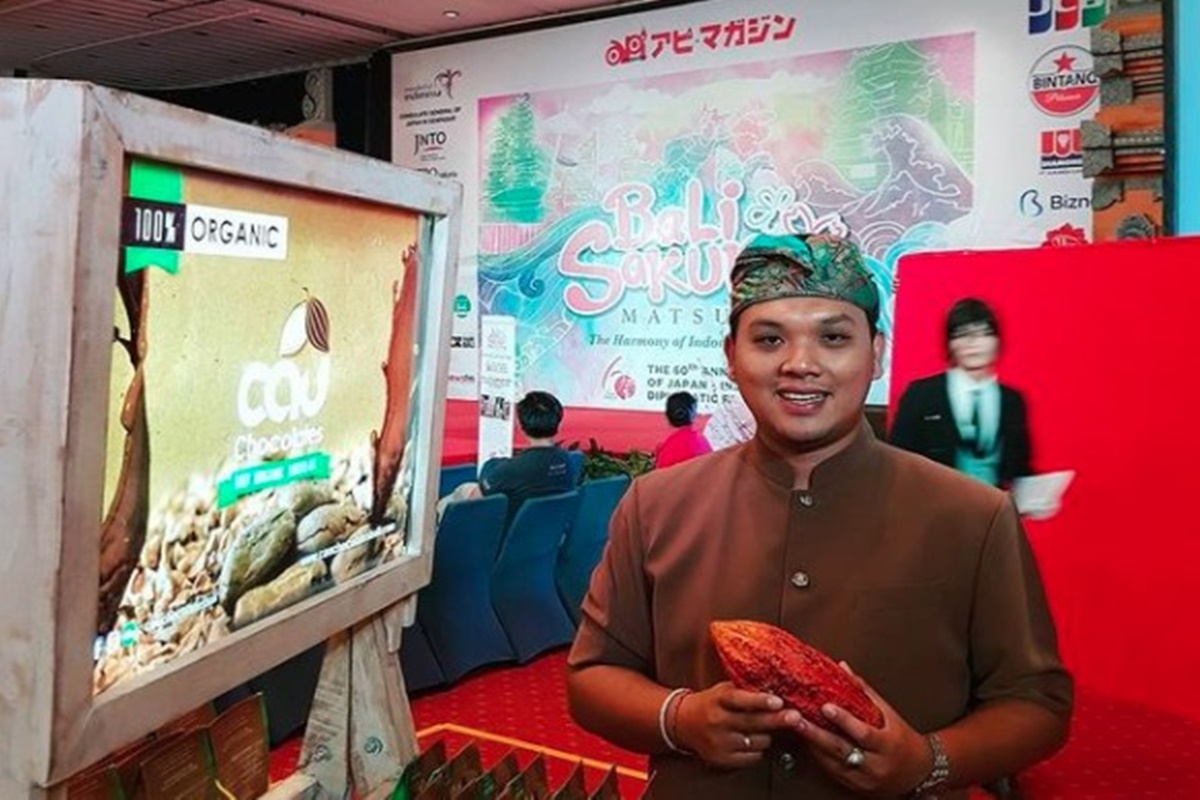 GenPI.co – Kadek Surya Prasetya is a successful businessman from Bali.

He is the CEO of PT CAU Chocolates Bali.

However, he quit in 2017, because he wanted to totally develop CAU Chocolates Bali which he had started with his father since 2015.

Quoted from JPNN, Kadek Surya is willing to leave his comfortable position with a salary of tens of millions of rupiah and switch professions to become a farmer as well as a chocolate businessman.

He believes that chocolate is a very promising agricultural commodity in Indonesia.

Because chocolate from Indonesia is in demand by the world market.

Indonesia even had time to become the owner of the third best cocoa plant in the world. Unfortunately, in 2017 this position was displaced to number 6 in the world.